A Jordanian airliner makes an emergency landing in Tehran. Among the passengers is Tamar Rabinyan, a Mossad hacker-agent who infiltrates Tehran under an assumed identity. Her historic mission: to enable Israeli warplanes to bomb a nuclear reactor and prevent Iran from having an atomic bomb. But her mission fails and Tamar is trapped. Fleeing a Revolutionary Guards commander who has uncovered her identity, Tamar hides among the young opponents of the Iranian regime and, against her will, falls in love with one of them. While experiencing Tehran’s stormy underground life, Tamar plans a new operation to enable the bombing, which will place her and everyone dear to her in jeopardy. 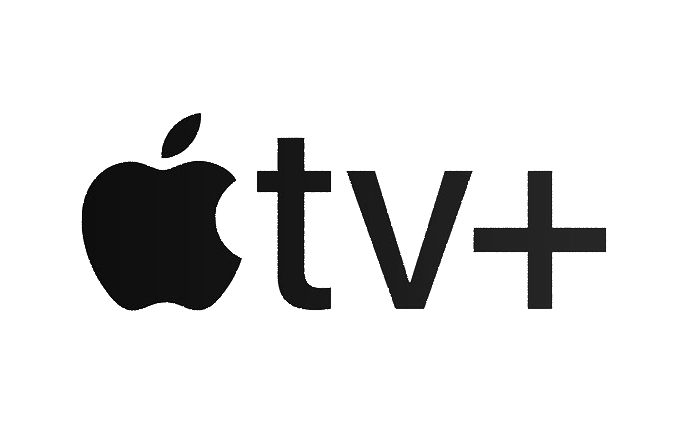 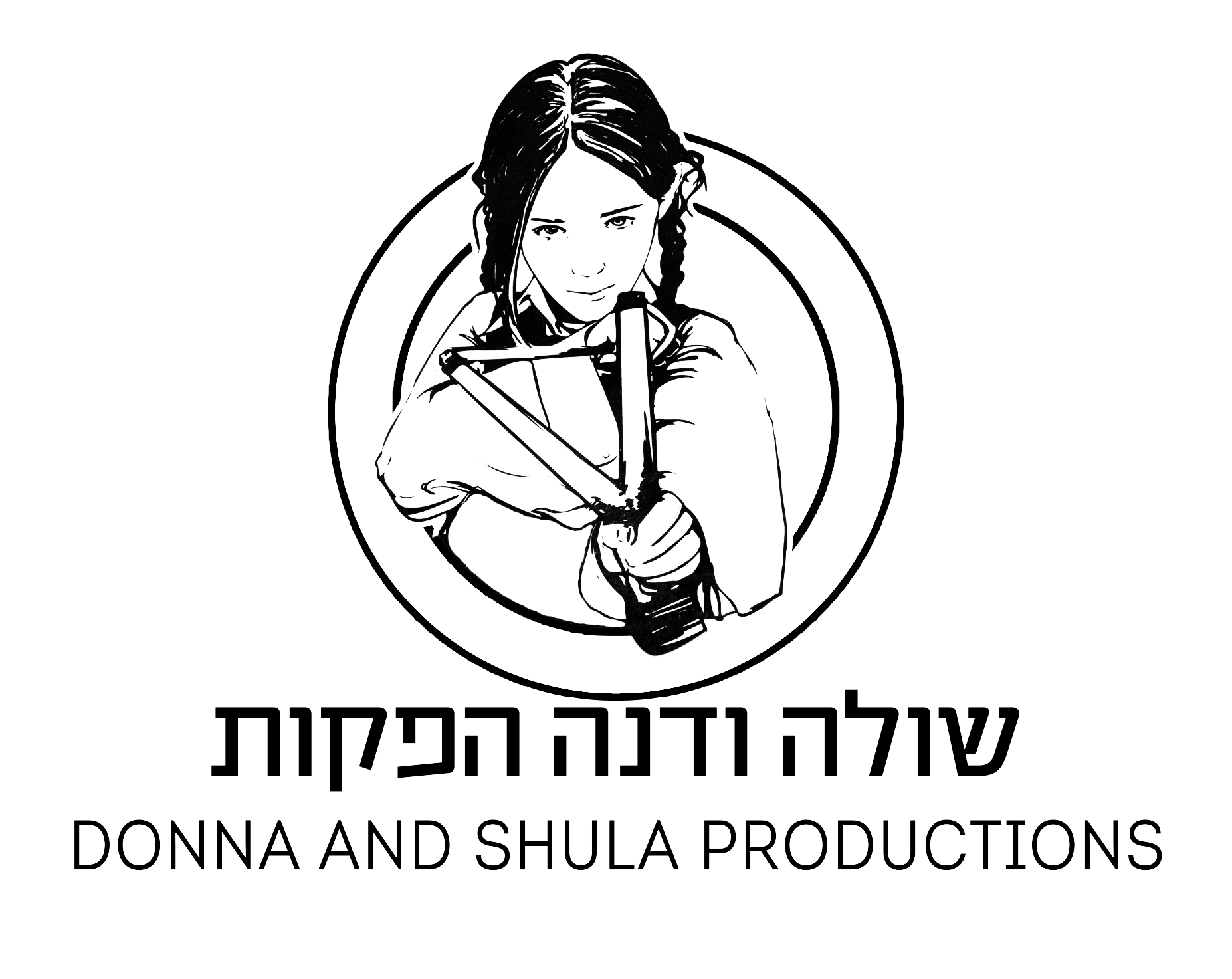